Madeline Beeson is native to Southern Indiana. In addition to opening Beeson Studio of Voice LLC, she serves as the Director of Vocal Music at Benjamin Bosse High School in Evansville and is a member of ACDA.

She has completed her a Master of Music in Vocal Pedagogy (the study of teaching voice) and Vocal Performance (the study of singing opera and art song) at East Carolina University under the direction of Dr. Jami Rhodes. During this time, Madeline was involved in Concert Choir, taught privately, and served as Assistant Director for the opera program. She was also inducted into Pi Kappa Lambda, the American Honors Society of Music.

She received her Bachelor of Music degree in Vocal Performance from the University of Evansville. During this time, Madeline served as treasurer and VP Membership for the Beta Epsilon chapter of Sigma Alpha Iota, an International Music Fraternity for women. She was also very involved in the opera department, most recent roles including Despina in Cosí fan tutte and Valencienne in The Merry Widow. During her time at UE, she met her husband Craig, and they now two cats whom they spoil. In the summer of 2018, Madeline was a young artist at the Music Academy International YAP where she played Lucinda in the European Premiere of Nico Muhly's Dark Sisters. She had the honor to work with renown artists including Caren Levine, Harolyn Blackwell, and David Gately.

Before opera, musical theatre was Madeline's first passion. She has been in 32 musicals, leading roles including Tracy Turnblad in Hairspray, Rosemary in How to Succeed in Business Without Really Trying, Dorothy in The Wizard of Oz, and the title role in Snow Queen. She has also stepped into roles off-stage, including drama camp director and director/playwright in The Young Playwrights Project of Gibson Southern High School. Madeline is honored to share her passion for music with others and help people create their own musical journeys. 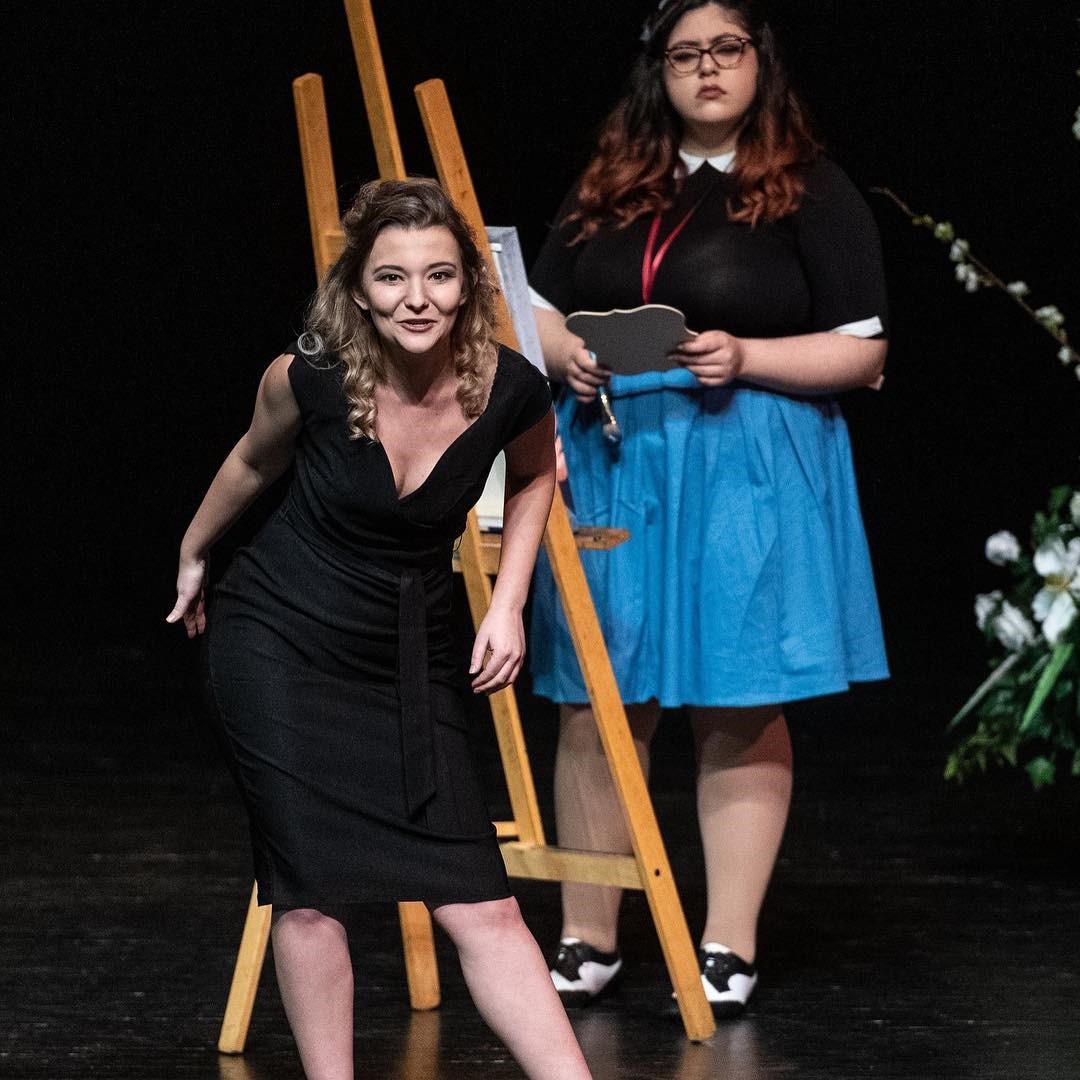 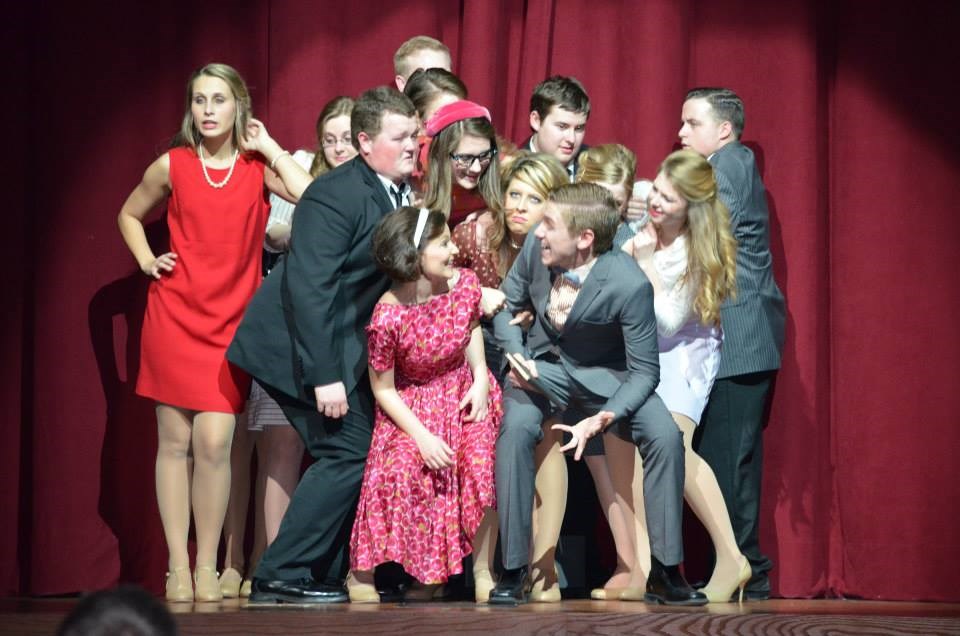 How to Succeed in Business Without Really Trying, Gibson Southern Theatre Department 2014 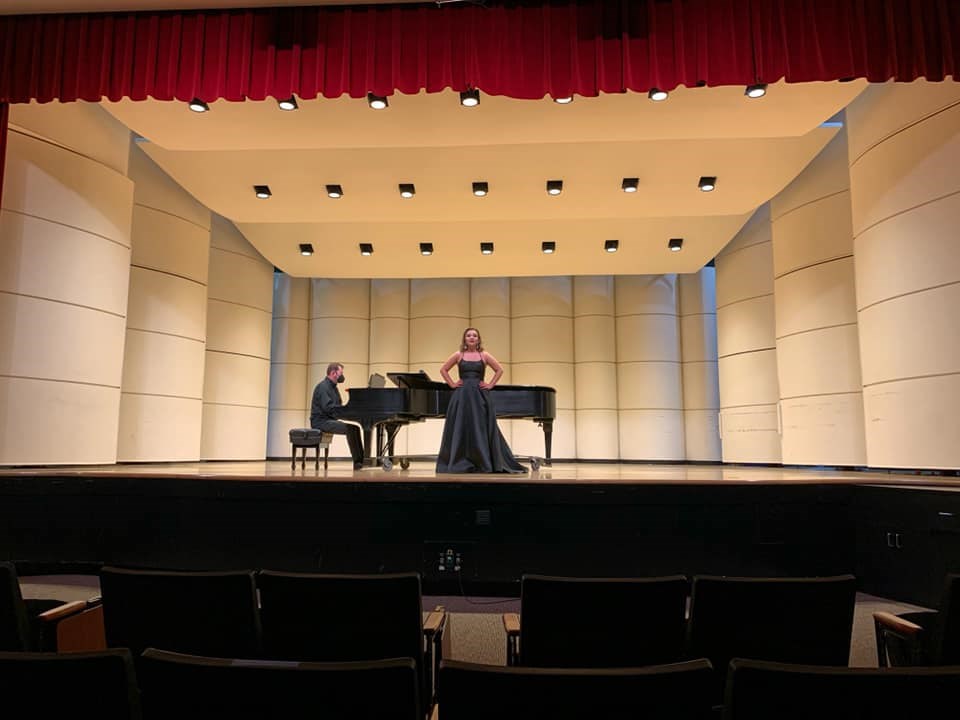